Twitter has come out with a new feature (currently only available on the mobile app) where you can "Copy link to Tweet", in other words, embed another tweet into your new tweet. This is a great alternative to simply retweeting or even quote retweeting, because you now have the opportunity to give your own complete opinion on another tweet, whilst still giving your followers the reference of the original tweet.

According to Mashable this feature was available already in June, but it did not show up on desktop devices, now it is showing up on the web version of Twitter, although you still do not have the "Copy Link to Tweet" option on the web version. Previously the copied tweet would appear as a link on the web version, but in mobile it appeared in a box with the tweet as a visual embed.

In the mobile app you are able to click on a tweet and the ... "more" button to bring up the menu as shown below. This gives you the option for the copy to embed. 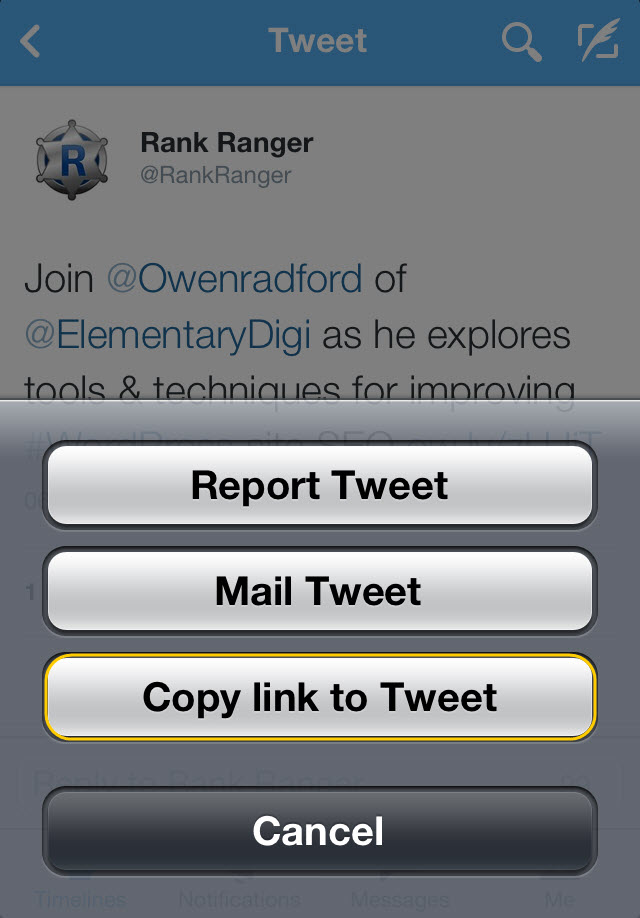 While investigating this, I tried a few different options of embedding the tweets and these are the results I saw.

When adding the embedded tweet to the end of a new tweet, no link appears in your tweet, only the box below, also only with text.


When adding the embedded tweet to the end of a reply, no link appears in your tweet but in the box below an image of the other user appears. 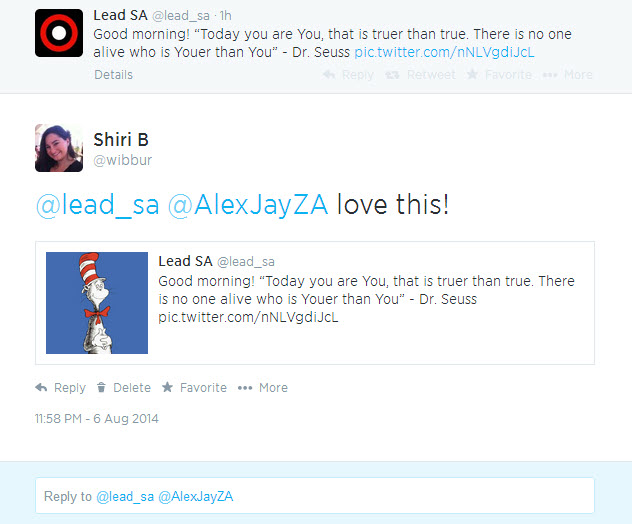 Have you tried this feature? Let me know in the comments below what you are seeing.