Here's a look at how often Google shows the same URL on desktop and on mobile. (Plus, see how consistently URLs perform within the Featured Snippet on desktop versus mobile!) 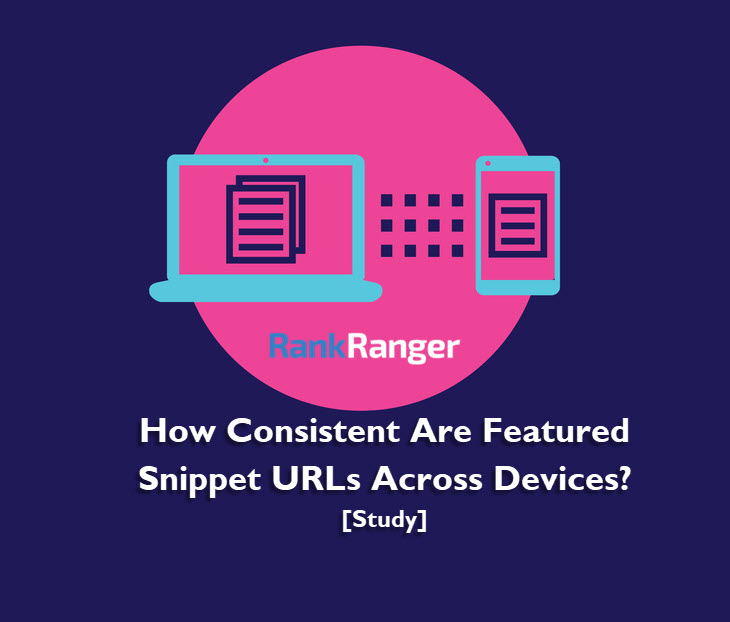 Does Google Use the Same Featured Snippet URL on Both Desktop & Mobile?

Let's start off nice and slow with some of the main findings and how I and my crack team went about this study. [Huge thank you to Levi Genesove for his help gathering the data for this study!]

The key findings from this process are:


Diving into the Data on Cross-Device URL Consistency

On any given day, you are more likely to end up in the desktop Featured Snippet than you are the mobile Featured Snippet simply because there is a substantially larger chance that Google will display a desktop snippet relative to a mobile snippet.

Now, there are two ways to slice this:

Of course, being a thorough person, I did both.

From a practical perspective, this data is very telling. If you want to know how far-reaching a desktop Featured Snippet win is, the above data is your friend. (I say "desktop" because as I've already alluded, you could approach this from a mobile-centric perspective.) But what does it mean in terms of how Google thinks about Featured Snippet URLs on desktop vs. how it thinks about them on mobile?

The idea of a Featured Snippet, its content and URL, being more relevant to a particular device is... odd. Once a keyword is material for a Featured Snippet I have a hard time seeing how 'device' comes into play. There are certainly instances where mobile intent and mobile usage differ from that on desktop. I personally make it a habit not to purchase things on mobile as I like to have full screen/site visibility. However, Featured Snippets are entirely informational. The entire idea is to offer the user a snippet of quickly digestible info. In this scenario, it's hard for me to see why there would be the 13 percentage point discrepancy between mobile and desktop "snippet consistency" (which results in the overall URL matching between devices to be significantly wide).

I don't have any words of wisdom here, to be honest. I simply find it a bit baffling why there would be greater Featured Snippet consistency on one device over the other. It wasn't like I could see some sort of observable pattern among the keywords we analyzed. There's no apparent rhyme or reason to any of this that pops out at you.

What's more is that even when Google does show both a desktop and mobile Featured Snippet, the URLs don't match nearly 10% of the time! Now, you might say (as Featured Snippet experts Nigel Stevens and Izzi Smith did) that 10% seems low. The proposition that Google should show entirely unique URLs within Featured Snippets on mobile is provoking, I get it and it makes a ton of sense. Despite that, at the end of the day, I just don't see user intent for how to___________ being that different on each device. A 10% disparity seems a bit high for me. 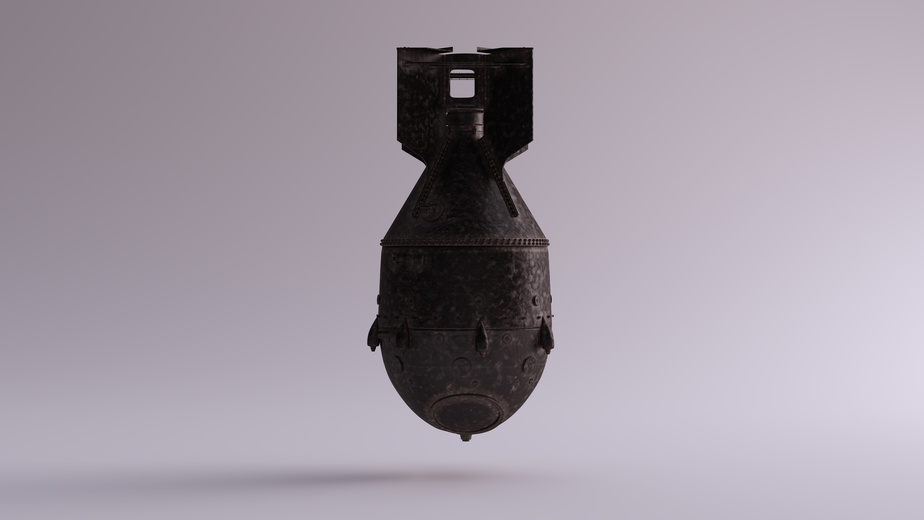 The bottom line is that just because you score a Featured Snippet on one device does not mean your URL has spread its wings on another. It's not automatic, not anywhere close to it. Over the course of a month, the average keyword will not produce a Featured Snippet with the same URL across both devices 30% of the time. That's an important number to consider when thinking about the potential traffic a Featured Snippet offers your site. More importantly, when you see your URL within both a mobile and a desktop Featured Snippet you have to realize that there could be a significant amount of time each month where it's not the case (30% on average).

At 30% it's certainly worth your while to research Featured Snippet patterns for a keyword over time in order to observe how consistent the snippet is across both devices. The data presented here is an average. There are going to be keywords that produce Featured Snippets with more consistent as well as less consistent cross-device appearances. Knowing which keyword is which from a device consistency perspective could create for a more efficient Featured Snippet strategy.