A snippet of big news in a little way out of Europe today as Google appears to be testing Featured Snippets. According to our new SERP Features tool it would appear that the Featured Snippets have made their way into the heart of Europe. This morning we noticed a significant shift in the data on the featured snippets in the European countries of France, Belgium, Sweden, Denmark, Norway, Germany, and the Netherlands. We've even found some examples in Finland. While the frequency of their appearance in these European countries might not compare to Featured Snippet Goliaths like the United States or oddly enough Nigeria, this is significant news qualitatively as the data on this Insight Graph indicates.

The obviously exciting thing, and what makes this so newsworthy, is the appearance of Featured Snippets in these countries altogether. Just as of March 30th, the feature simply did not exist in their Google world. What's perhaps interesting to note is that this doesn't appear to be an April Fool's joke or a coincidence, it looks like the opt-out of Snippets announcement Google made last month has has an impact in Europe.

We've used our Insight Graph to track the data over the past few days and the numbers have not dipped off. It's perhaps safe to conclude that the force is strong with this one and is conclusively the start of something. It's not like there was a one day showing in sporadic countries. The concentration appears to be targeted to Western Europe, as our data below so indicates for countries that were showing zero last week. 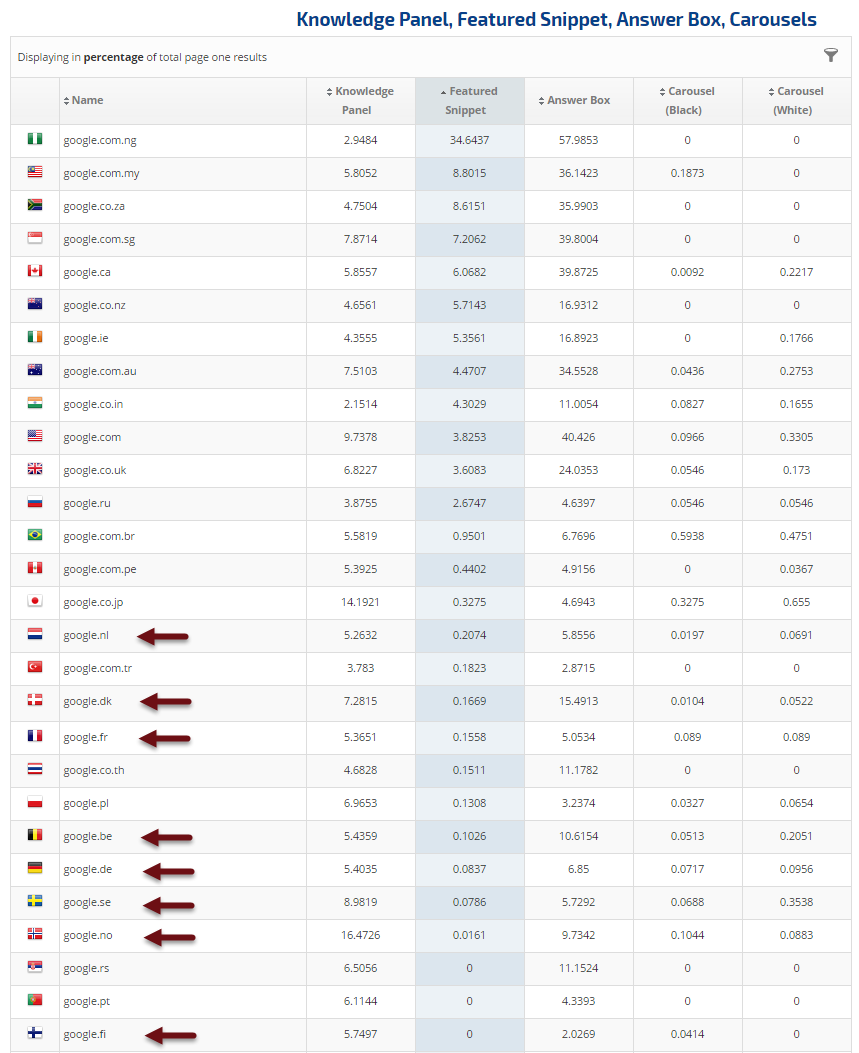 This is substantiated by the data we collected on Featured Snippets as displayed in the US, UK, and Australia. Back almost exactly a month ago all three countries, without coincidence, underwent the same series of spikes. We can see a pattern similar to the one unfolding in Europe, when we view the spikes that occurred last month, which could indicate that Google was testing its opt-out of Featured Snippets in these markets during that time.

In our data dive we noticed another peculiarity, not all of the SERPs that came up with the Featured Snippets in these European countries had the same layout. So while the roll-out of this SERP feature appears to cover all of Western Europe, there do appear to be localized variations of it. 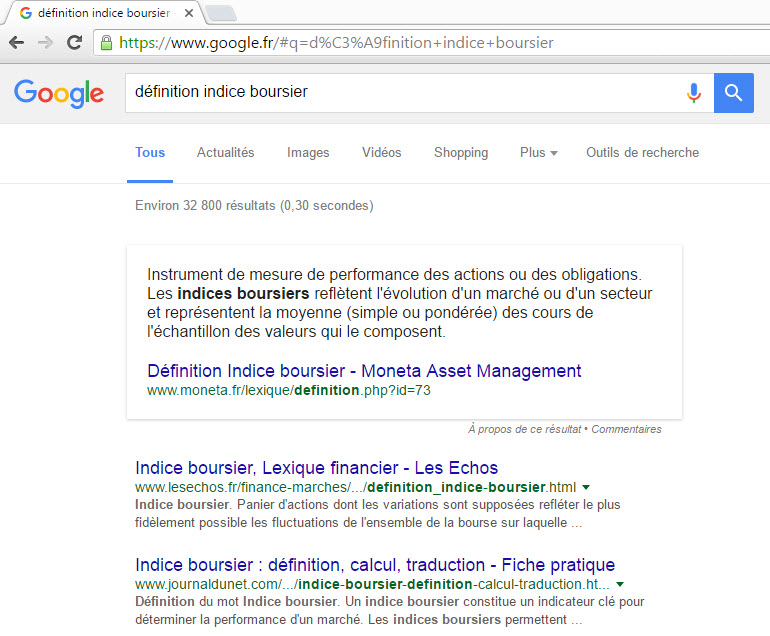 Like France, no ads appeared above the Featured Snippet in Finland. It did, however, take a bit of effort to find keywords that produced the feature (we tried 'what is a sauna", in Finnish of course), but it was worth it seeing a Featured Snippet with an image included. 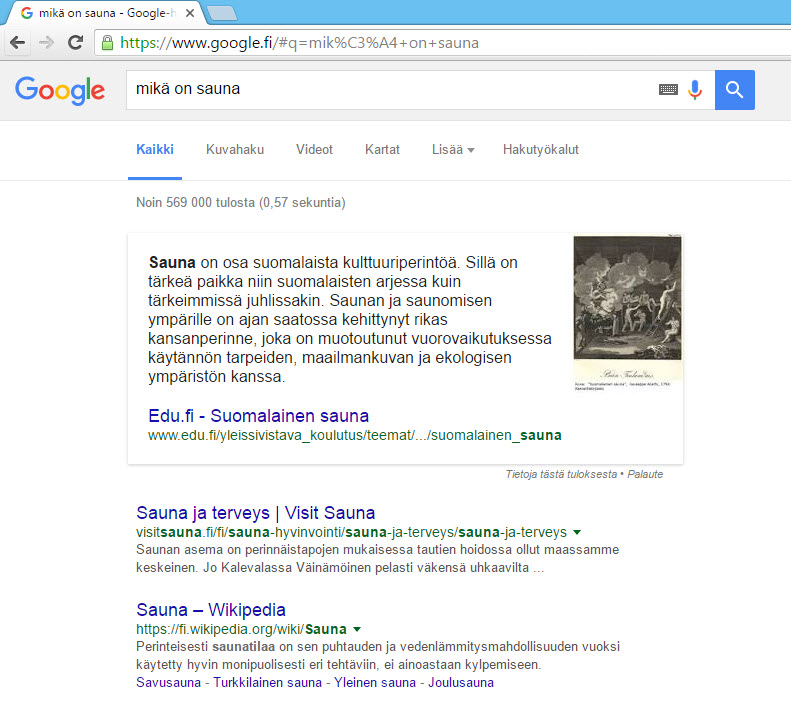 The German results came back a bit different than their French and Finnish counterparts, showing 4 ads above the Featured Snippet. 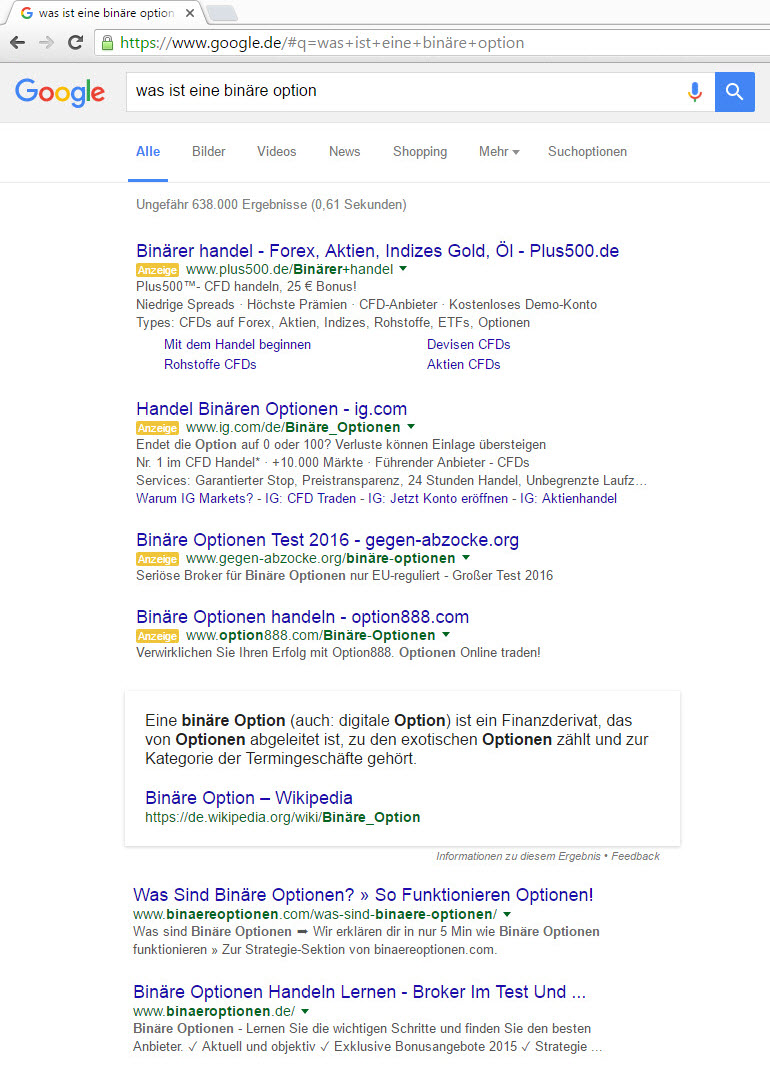 
Similar to its southern counterpart in Germany, the Swedish Featured Snippet also appeared with ads above it, however this time with just one. And like Finland, an eye-catching image is included in the snippet. 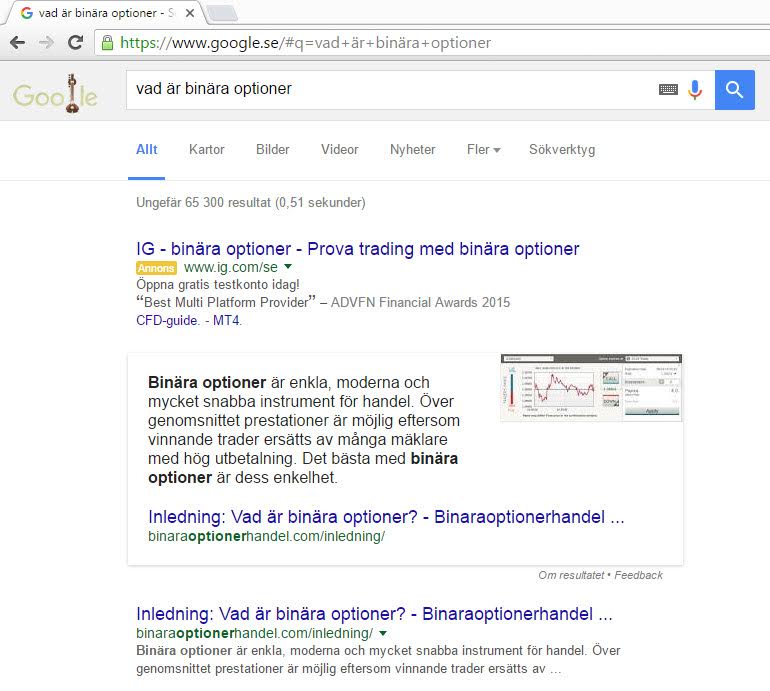 When we looked at Sweden's western neighbor, Norway, we noticed an uptick in the ads displayed above the Featured Snippet. 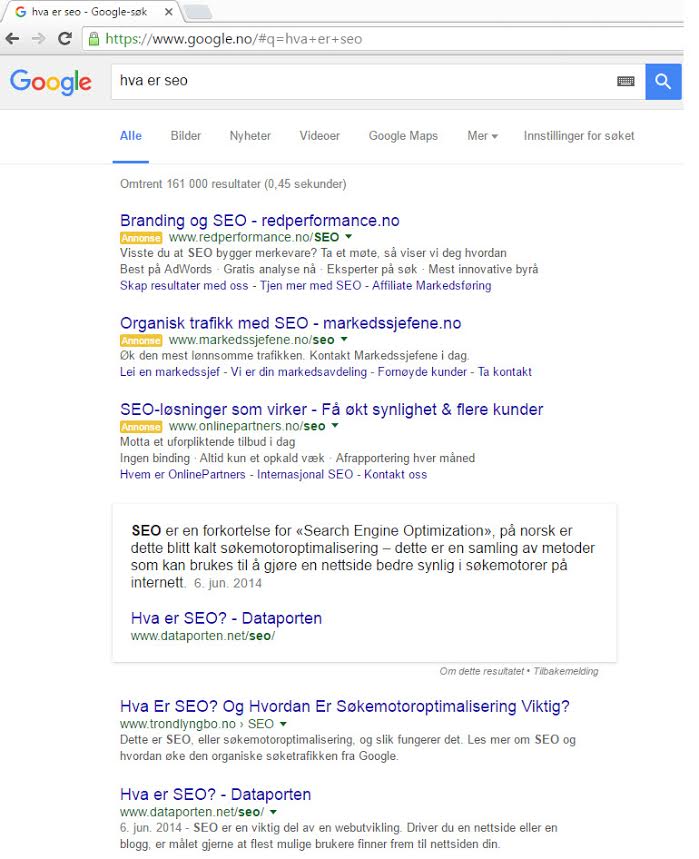 Unlike their northerly neighbor, we found Denmark displaying Featured Snippets with one ad as opposed to Norway's three, and as with Sweden and Finland this snippet includes a descriptive image. 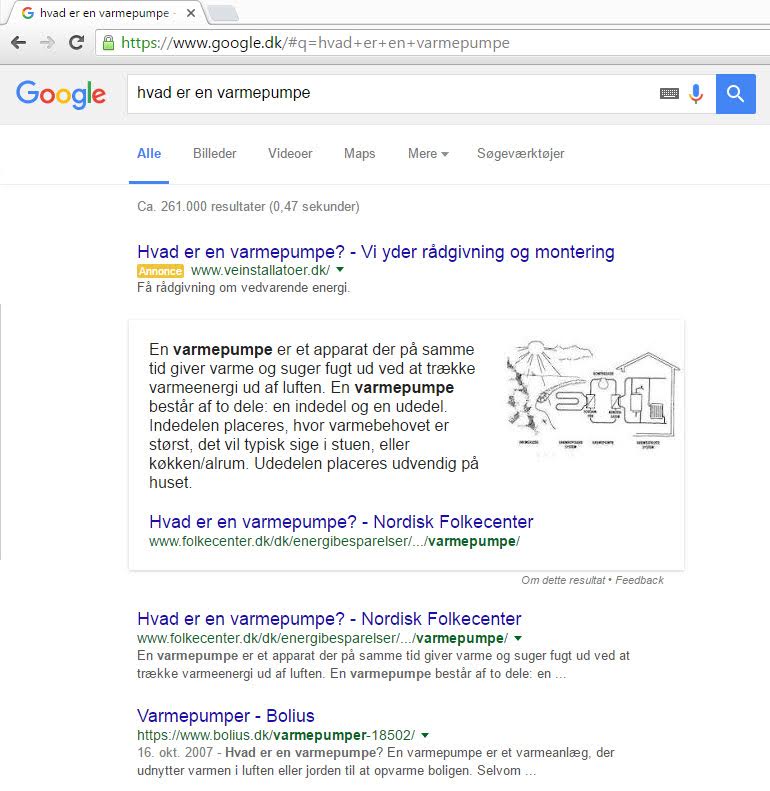 Featured Snippets in The Netherlands

Moving back down south, we found that the Netherlands, like Germany, was displaying 4 ads above this eye-catching Featured Snippet. 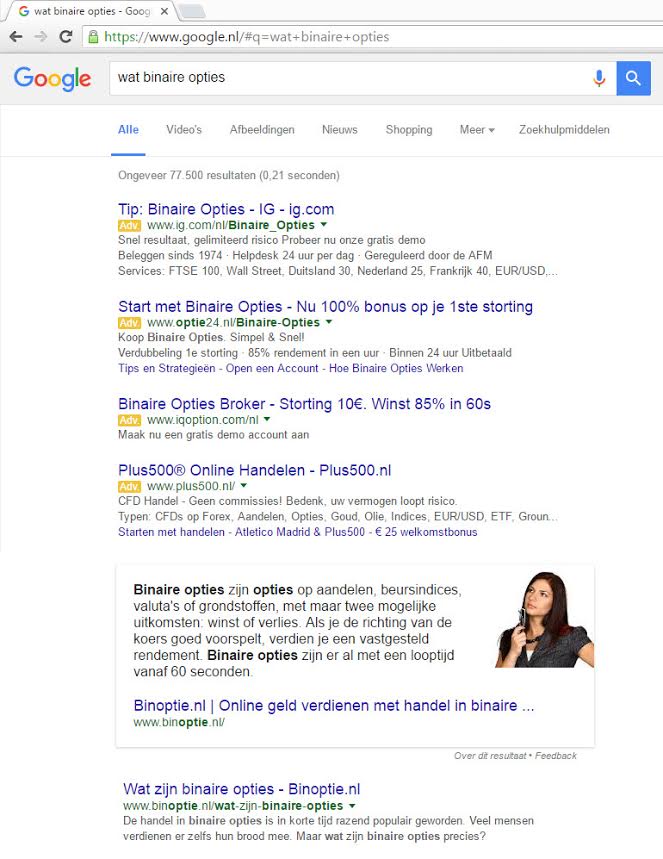 The data presented in this post was gathered this morning via our Google Search Intelligence SERP Features tool. We can only speculate that this data will not forever be stagnant. If you notice Featured Snippets (or any other SERP Features) in other countries where they previously were not, we invite you to share your discovery and insights with us!