There has been a lot of Google algorithm update activity as of late, and it would be nice to get some perspective on what's been going on, as these algorithms can seriously impact your rankings. Now, as you may well know, Google has said it unleashes and roll-outs thousands of updates a year. However, the algorithm updates that have come out of Google recently seem to be weightier than usual, and it's important to realize that. So let's then take a look at the recent updates, including last week's roll-out that has become widely known as 'Fred', to see what these updates have in common. Perhaps we can even speculate as to what Google has in-store for the SEO industry. 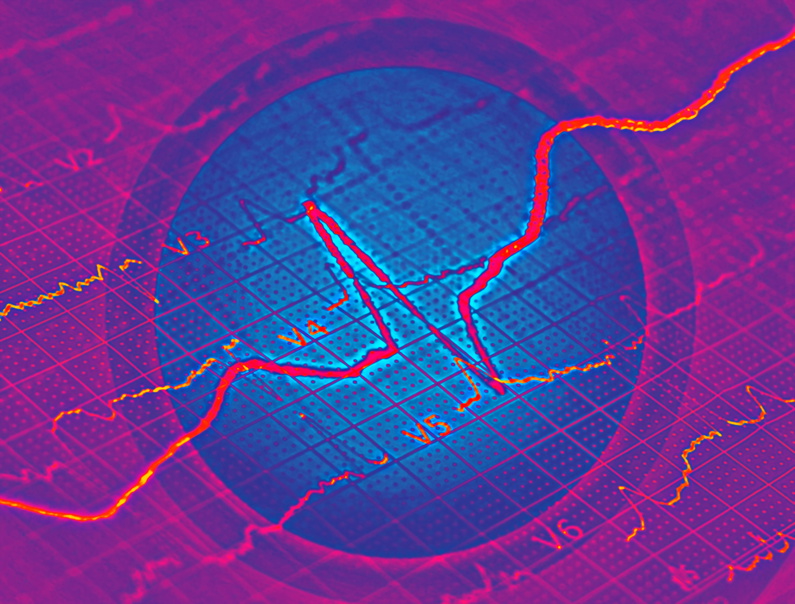 To gain insight and perspective on the recent Google updates, it behooves us to first get the raw facts. That is, what updates were rolled-out, when were they released, and what were they all about.

Starting our algorithm update journey with the most recent update, we have Fred. Taking place on March 9th (on desktop), this update seems to have targeted spammy links. Named 'Fred' by Barry Schwartz of SERoundtable.com, the algorithm update chatter first began within the annals of the black hat SEO forums, thus indicating that the update related to link quality.


Now then, what friendly neighborhood algorithm, that just went "core" and therefore is no longer heralded in by Google announcements, could possibly be behind a raid of spammy links? I'll give you a hint... it ends in 'enguin' and starts with a 'P'.

However, as time progressed, and after it appeared that Fred was a one day powerhouse, the Rank Risk Index caught another spike in rank fluctuations. After three days of 'calm' our index (desktop) shot up to a risk level of 78 on March 13th followed by a March 14th risk level of 100.


Interestingly enough this 'delayed' spike is thought not to be a separate update, but a second round of 'Fred'. More than that, reports have been coming in that the sites hit were content-oriented sites that were predisposed to a large volume of ad placement (think sites pushing content just so they can place ads and make a quick dollar or two). It is speculated that the lull in rank fluctuations was a result of sites being restored after rectifying their overindulgence in ads (i.e. after scaling their ads back some).

What then of the reviving of 'Fred' and the second round of fluctuations? I speculate that Google turned the juice up after missing sites it had intended on demoting. In other words, after giving sites the chance to make a correction, Google went back to work by demoting additional sites.

As such, my final diagnosis is that 'Fred' is a mix of Penguin and Panda. Again, this is my own speculation as Google has confirmed nothing thus far. However, I don't see the initial report of the update being related to link quality as being inaccurate. In fact, sites with poor content usually also have poor linking practices, and are also usually overloaded with ads. It's almost as if Google tracked these sites down using Penguin and Panda, and then demoted them on the basis of a third criteria, advertising overindulgence (as opposed to poor content and spammy links per se).

Almost exactly a month before 'Fred' was released, Google rolled-out another major update. Unlike 'Fred' the roll-out was a multi-day event that ran from February 7th through the 10th. Like 'Fred', there was some early chatter that the update was link quality related. However, though no official Google statement was released, SearchEngineLand theorized that the update was related to Panda, yet another part of Google's core algorithm.

Of the three changes to Google's algorithm, this one was seemingly the least impactful. In this early February tweak, our Rank Risk Index, while showing increased rank fluctuations, did not present overly-alarming fluctuation levels. That being said, the fluctuation levels on the index were elevated, and the industry did recognize that something had shifted over at Google. Again speculating as to the nature of the algorithm change, SearchEngineLand reported that the Penguin algorithm may have been altered, changing how it goes about discounting links thought to be spam.

Obviously keeping tabs on the updates Google releases is important, it could explain why your rankings have suddenly shifted. However, it would be quite helpful looking to the future if we could understand, or simply get a glimpse into a sort of algorithm update pattern. If there is a trend within the recent updates, that could help us maneuver our SEO going forward.

The Timing of the Updates

Firstly, it's important to note that all of these updates have occurred in 2017. It's also important to note, that the listed algorithm activity represents all of the more notable Google algorithm activity in 2017. In other words, the algorithm changes listed here represent Google's more substantial roll-outs since the new year started and thus it is safe to assume (in my opinion) they thereby represent Google's focus for the new year, at least a part of it.

The second thing to notice with these updates is that should industry speculation hold true, they are all related to parts of Google's core algorithm. In other words, Google, over the past month or so, has seemingly gone back to basics, particularity those basics that deal with poor content or links to it (i.e. Panda and Penguin). Though they have seemingly taken it one step further (rather logically actually) by demoting sites based on criteria that straddles both algorithms, over-advertising.

Combining this revelation with my previous point regarding Google's timing, it would seem that Google is intent on demoting sites that either harbor or facilitate bad content. That the focus, as the year has started, is to significantly shake things up when it comes to poor content and links to such content. As the new year began, Google was quick out of the gate to target sites that employed sub-par content as well as those sites linking to sub-par content. With three updates all related to this topic within the span of a few weeks, and all at the start of the new year, this seems to be a safe pattern to bet on. 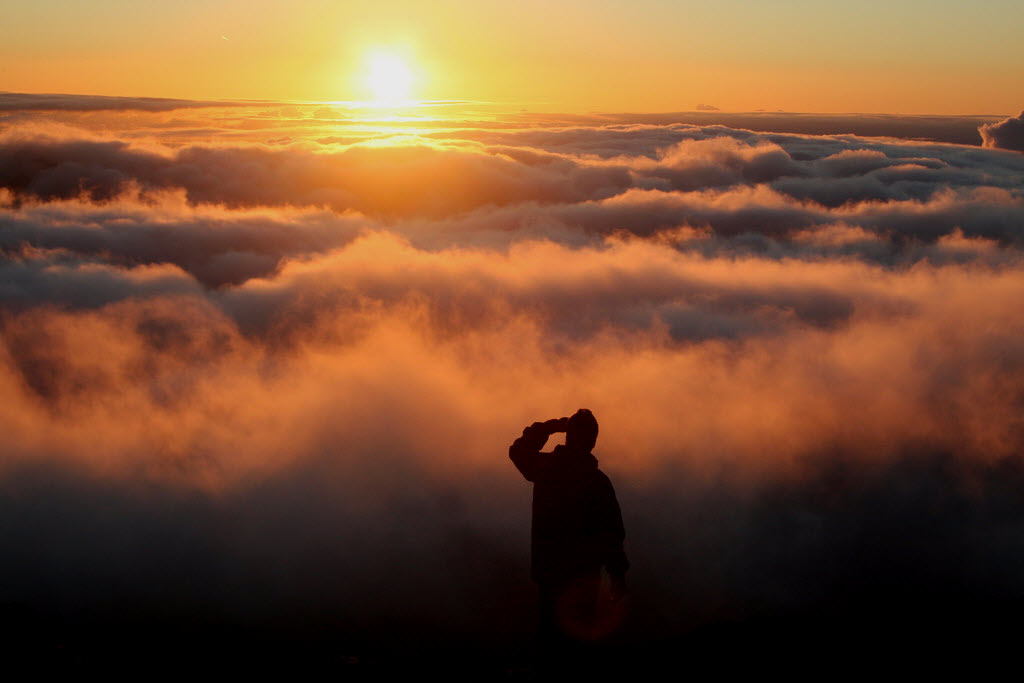 This is a shining example of why it's important to keep an eye on what Google is rolling out. Going forward, it would seem that it is more important than ever to shore up your content and links, ensuring they are of the highest quality. The content and link quality police are on the prowl, this is not the time to test the boundaries and see how far you can push the envelope (not that I'm advocating that there is ever a good time to do so). Google has shown a flex of content, link quality, and ad placement muscle as the year has kicked off. With three updates in a row, all seemingly aimed at one purpose, it would be prudent to stay off of Google's poor content/link quality radar, and ensure that everything on your site is copacetic.