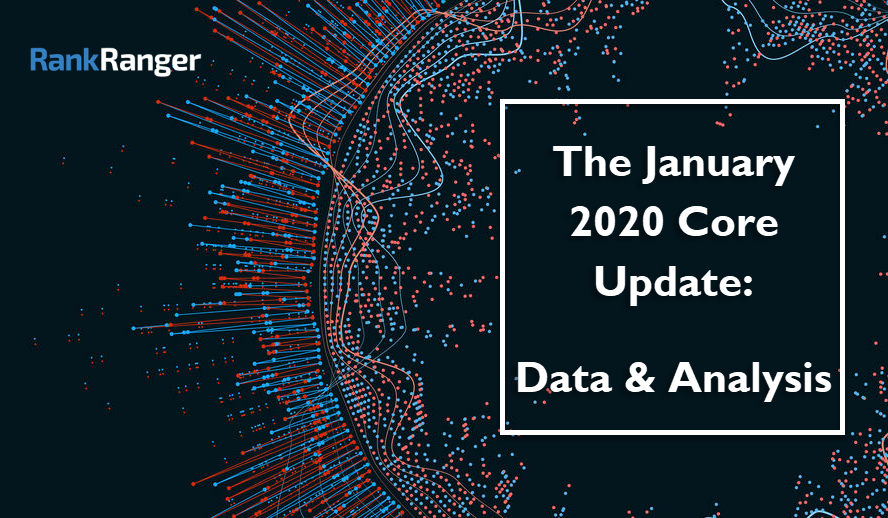 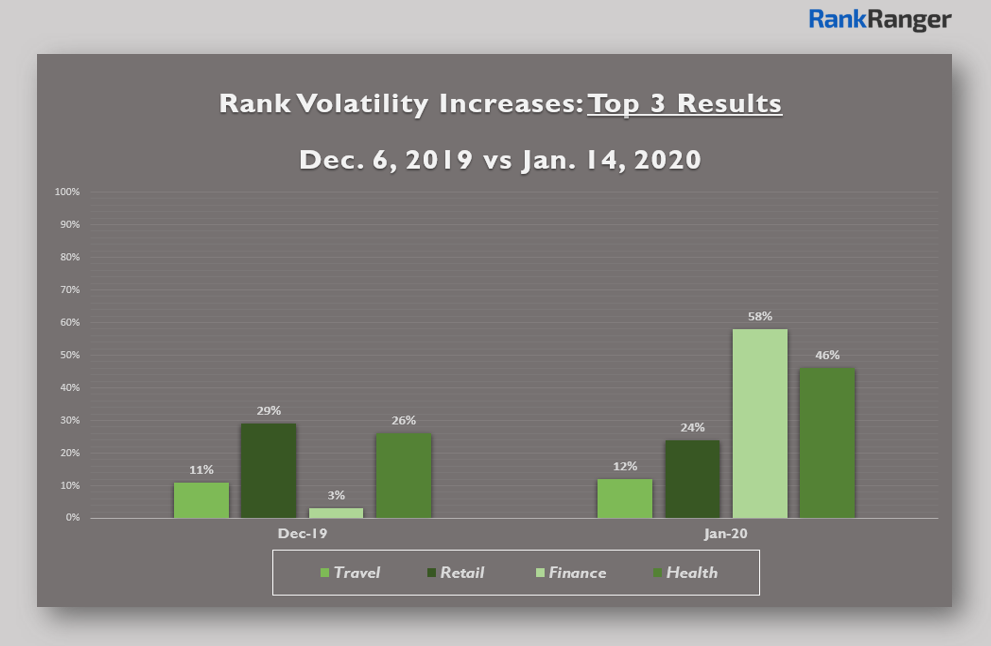 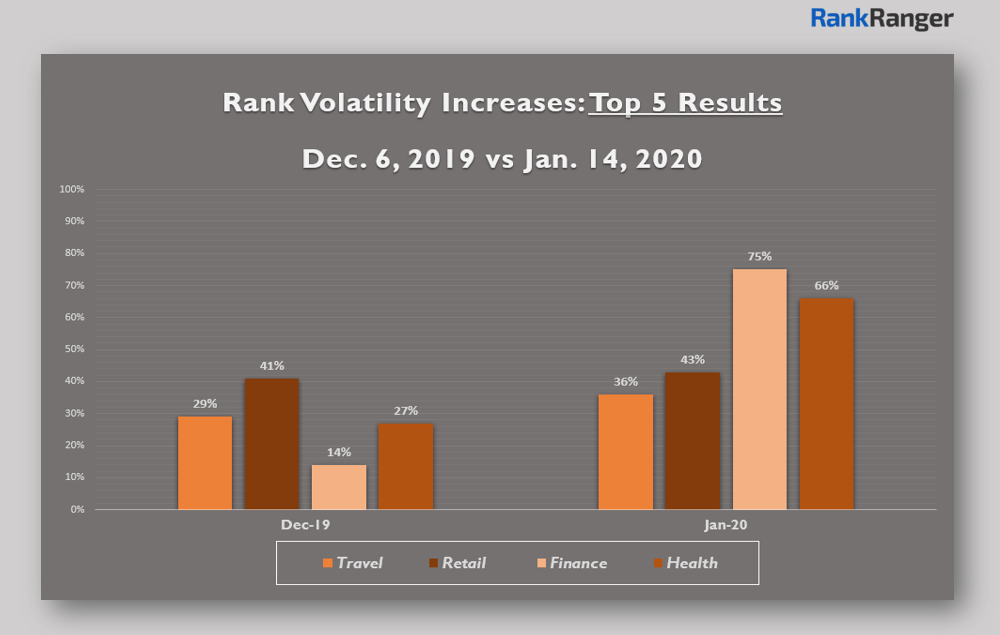 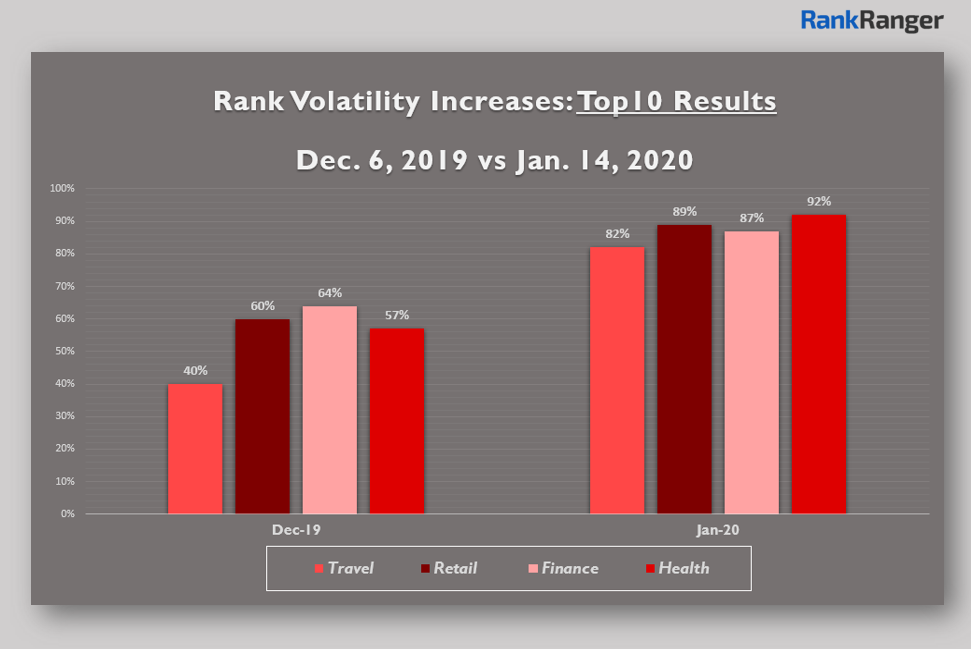 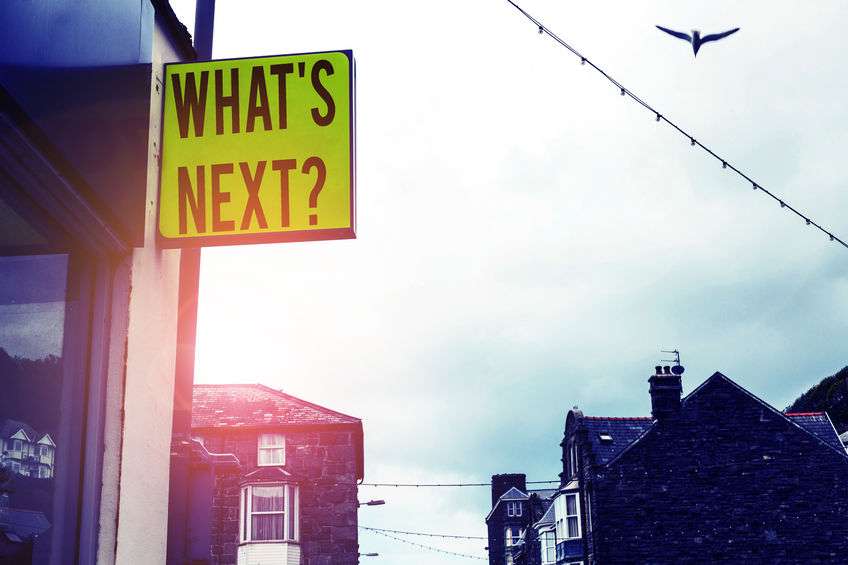 Rank Ranger Updates
Share of Voice - A 30,000-Foot View of Your Organic Rankings October 28, 2020 How to Easily Create Structured Data Code for Rich Results October 7, 2020 Introducing Absolute Visibility: Pixel Rank Tracking & Better! June 24, 2020 Geo Insights For a Bird's-Eye View of Your Local Marketing Performance May 27, 2020 The New Tools That Hit Rank Ranger in Q1 of 2020 May 14, 2020
All Updates
Subscribe & Receive Updates
Get a Free Trial     Request a Demo
Related Articles
What to Do about Google's Core Updates: Prevention & Recovery The September 2019 Core Update: What Happened & Who Did It Happen to? What Makes Google So Good? (And What Lessons Can We Take Away?) SEO Research in 2019 - A Summary of Rank Ranger's Findings A Hard & Genuine Look at How to Create Authoritative Content In Search [Episode 79]: Chasing Google's Algorithm & SERP Feature Trends