Have you noticed a major drop in rankings for sites that host pirated content or violate copyright laws? Google warned that the Pirate Update was coming and Torrent Freak has written about the drastic decline in rankings for torrent sites.

More than 2 years ago, Google pushed out their first Pirate update (August 10, 2012) with the goal of helping copyright owners by filtering down or out (with documented proof) pirated content. For example, websites with multiple submitted copyright removal notices would be ranked much lower in Google results, with the possibility of some links completely dropped from Google's index in cases of valid copyright removal notice submission. 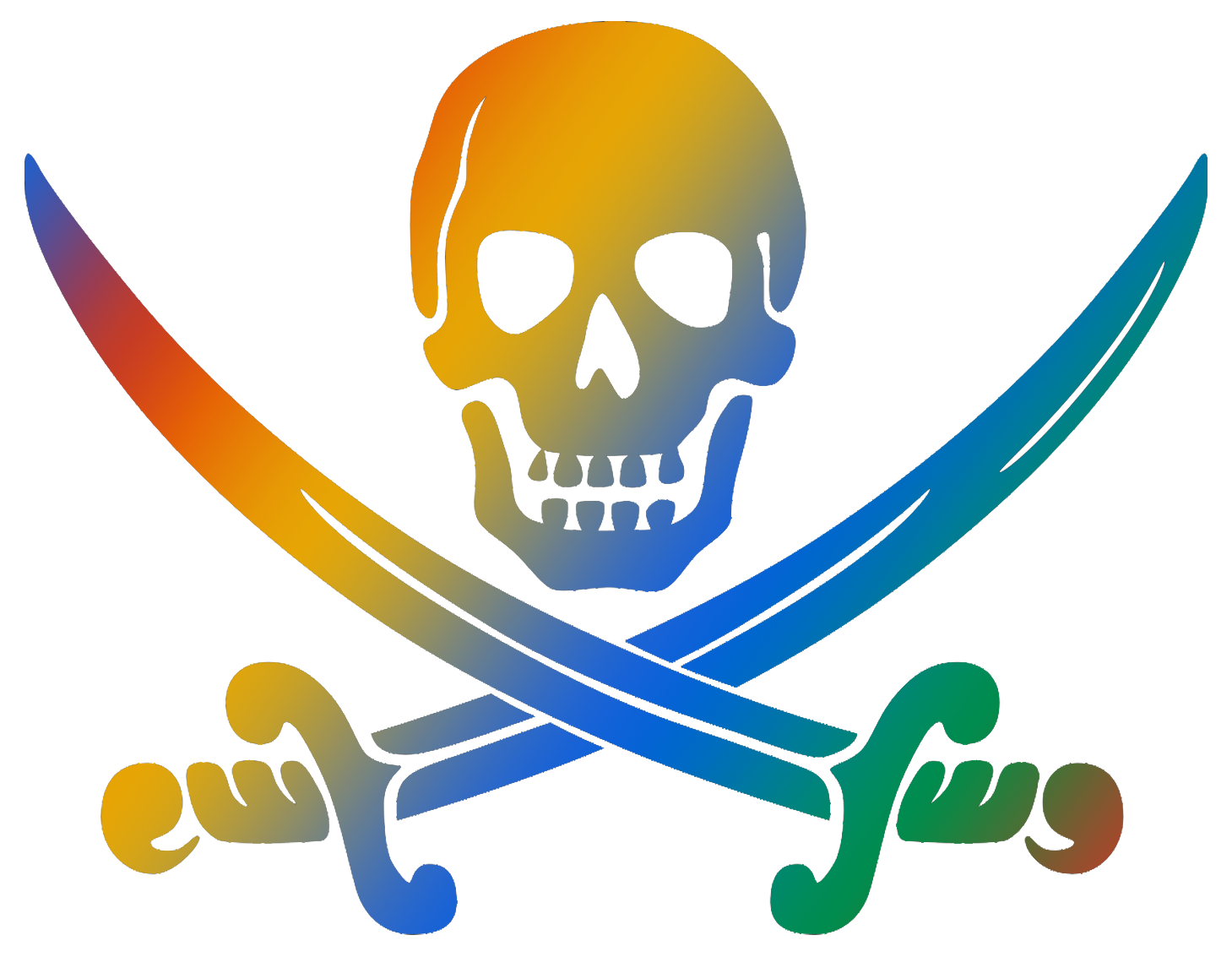 Google's recent report on How Google Fights Piracy provides some sound examples of how content owners can help prevent their content from being pirated. Included in this report are ways that Google tries to push results that help people find legitimate content, specifically in areas such as music and movies.

According to Torrent Freak, "The downranking affects all sites that have a relatively high percentage of DMCA takedown requests. When Google users search for popular movie, music or software titles in combination with terms such as "download,” "watch” and "torrent”, these sites are demoted."

The Pirate Update should not affect a wide variety of sites since it is targeted specifically at websites that have received DMCA takedown requests, however it is advisable to be watchful of your rankings if you are offering any content for downloading or streaming.

If you notice any other ranking changes that may be related to this update, let us know in the comments below.