Is AMP a Ranking Factor & What Brings Up the Explore Panel?


In Search Podcast Episode 2 Summary: Is AMP a Ranking Factor & What Brings Up Explore Panels?

In this episode of In Search our hosts, Mordy Oberstein and Jacqueline Harkham discuss: 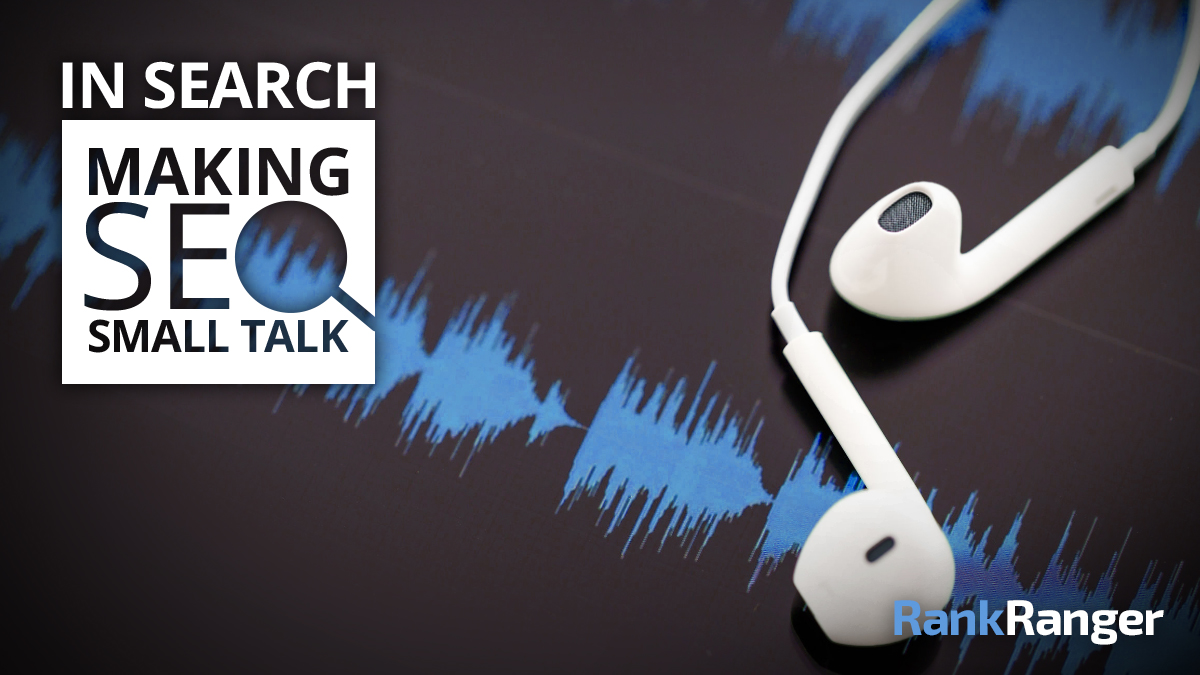 In the relatively recent past, Google has added new a SERP feature that we're calling the Explore Panel (which is how Google refers to it in the HTML). The Explore Panel appears to the right of the organic results much like a Knowledge Panel. The new feature even looks like a Knowledge Panel. However, the Explore Panel contains a longer sort of summary which is pulled from a site ranking on page one of the SERP. With the URL of this site showing in the panel, this new feature is in a way like a Featured Snippet.

Our data shows that the Explore Panel appears on about 2.5% of page one SERPs (desktop US).

In a recent we published entitled Has AMP Hit a Wall?, we discussed the notion that AMP adoption has never really taken off in the way it was once expected to. For over two years the percentage of page one SERPs that contain a minimum of one organic AMP result has been stagnating at around 25%.

That was all until August 22nd and September 6th, when AMP underwent two spikes and moved to on roughly 38% of page one SERPs. Fascinatingly, on both the 22nd and 6th, the Rank Risk Index caught a Google update being rolled out.

Seeing this, Mordy believes that AMP is indeed a ranking factor (for the record, this is not Rank Ranger's official position). His thinking is that it is far too coincidental that the only time organic AMP has seen any real gains in nearly three years has been when Google pushed out updates. What's more is that in October 2018, our SERP Feature Tracker caught AMP downshifting to appearing on roughly 32% -33% of page one SERPs. Guess what else happened concurrent to that dip? Another Google update.

Discover Comes to Google's Mobile Homepage: Google Feed is now called Discover and it has moved from only appearing inside the Google app to Google's mobile homepage. What's interesting is how quickly Google is implementing some of the changes it announced at its 20th-birthday event. Discover is a bit like YouTube in the sense that a user may come to the homepage intent on executing a specific search but become distracted or caught up with the personalized content Discover offers, much like is common when using YouTube. This, of course, means that a user may have intended to come to your site, but ended up "spending their time budget" on the content found within Discover.


Google Rolls-out Its Hotel Listing Redesign: Google seems to have released its new format for showing hotel listings, one that it had been testing for a bit of time now. The new format is far more visual and lets users open a new page of hotel insights within a new tab (desktop). The new tab is a brilliant maneuver. It takes the user from being within the search environment and places them within a setting that is dedicated to executing a conversion. That when a desktop user clicks on a hotel listing and is whisked away to a new page full of insights dedicated to booking a hotel room, the user feels they are in an environment meant to do so (as opposed to , where the environment is to learn, not execute). This is particularly impactful since the change heavily alters how users interact with hotel listings , where a conversion is more likely.


Google Calls on You to Fill out Your Meta-Descriptions: Google's John Mueller said that site managers should create their own meta-descriptions since they are more familiar with their content than Google is. This comes after a study was done by Yoast where it was concluded that Google, more often than not, creates their own meta-description by using your content. Mordy noted that the SEO Monitor indicates when Google creates the description for you and that his sense when using the tool, is that the Yoast study is right on target. That said, Mordy noted that it's always a good idea for you to spend the time creating your own meta-descriptions, especially in light of Google's statement to that effect.


Adsense Requires Verification Process for New Sites Added to Your Account: Now, every new site you want to display AdSense ads on has to go through its own verification process. While some might think this is cumbersome it does make good sense considering the impact ads placed next to "subpar" content has on users. From that perspective, the change is a move forward. Users are highly suspect of ads placed next to less than pristine content, the verification process should better ensure that doesn't happen.

Without getting too much into the details here, Google has a way of knowing that there is a content gap. It then creates a search question, pulls in the answer, and updates the panel. Knowing this is all the more relevant considering Google has gotten far better at creating strings between various topics and various entities. Take the recent update to the Knowledge Panel and the 'query custom tabs' they often contain (mobile). Here, Google is serving the user content that it feels is an extension of the entity within the panel. For example, a Knowledge Panel for the Pug dog breed now shows with a tab entitled Buy or  Adopt. This is because Google is moving away from relevancy as determined by linear measurements such as title or keyword content in favor of subject matter relationships. The Buy or Adopt tab is presented to users since the search engine has determined there is a strong relationship between the entity and the subject matter. This method of presenting users with content based upon the relationship it has to another entity or even another topic is all but a new way in which Google is approaching search itself.

We like to end the In Search podcast on a bit of a lighter note! This week our fun SEO send off question was:

Which already existing movie title can also serve as the title to a piece of SEO content?

Jacqueline went with the Adam Sandler movie Click... since we all want clicks while Mordy went a bit retro with the 80's classic Over the Top or as he referred to it... Over the Top: The Story of Featured Snippets

What movie title do you think can also serve as the H1 for a good piece of SEO content? Send us your answers!


Take the In Search Podcast Poll! 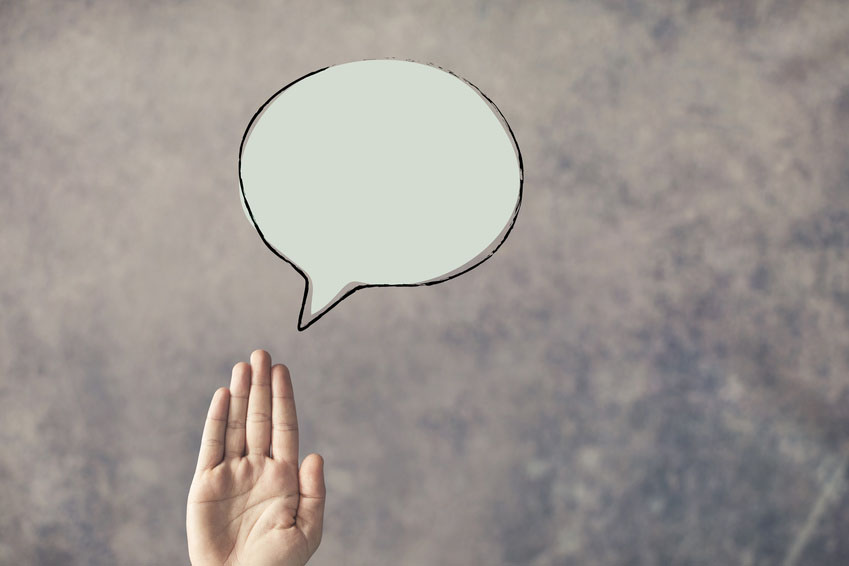 As mentioned in the podcast, we'd love for you to take our poll! This week's question is:

Is AMP a Ranking Factor

Take the In Search poll Is AMP a Ranking Factor now!