Image Thumbnails, a mobile SERP favorite, are now present on far more SERPs than they had been just days ago. The proliferation of the thumbnails on the mobile SERP does not appear to be a simple across the board increase in the SERP feature. Rather, the data that the uptick is heavily due to the feature now being relevant to local queries on mobile.

To give this data some context, the most notable increase in the SERP feature, prior to the one just seen, occurred in September 2016. At that time, mobile Image Thumbnails had gone from appearing on under 1% of all mobile page one SERPs to just over 10%.

Since then, the feature has fluctuated between showing on around 7% of mobile page ones to upwards of 15%. At no time during this prolonged period had the feature ever gotten close to the levels we're currently seeing.

Upon noticing the increase in mobile Image Thumbnails I started to look at which keywords now scored the feature relative to the recent past. It quickly became quite evident that the proliferation of mobile Image Thumbnails was largely due to local searches. That is, and as opposed to the past, Google is now showing Image thumbnails for queries that indicate a location.

For example, as of July 13th, the keyword dealer in  did not produce Image Thumbnails. As you can see below, that is no longer the case:

From what I can tell, this pattern applies across the board. Here's the mobile SERP showing Image Thumbnails for the keyword new homes for sale spring tx which all things being equal, is not a static product (houses go onto and come off of the market constantly):

Accordingly, Google is showing the thumbnails for service-related local queries, such as restaurant linen service :

Taking this to its logical end, near me searches also bring up the feature post spike:

To such an extent, when Google perceives user intent to reflect a local inquiry, as in the case of mower shop (which brings up the Local Pack), mobile Image Thumbnails may now appear:

Here is a list of 50 'local' keywords that as of July 12th did not bring up mobile Image Thumbnails, but now do (just in case you were curious to see some other examples):

A Vision and a Dash of Color 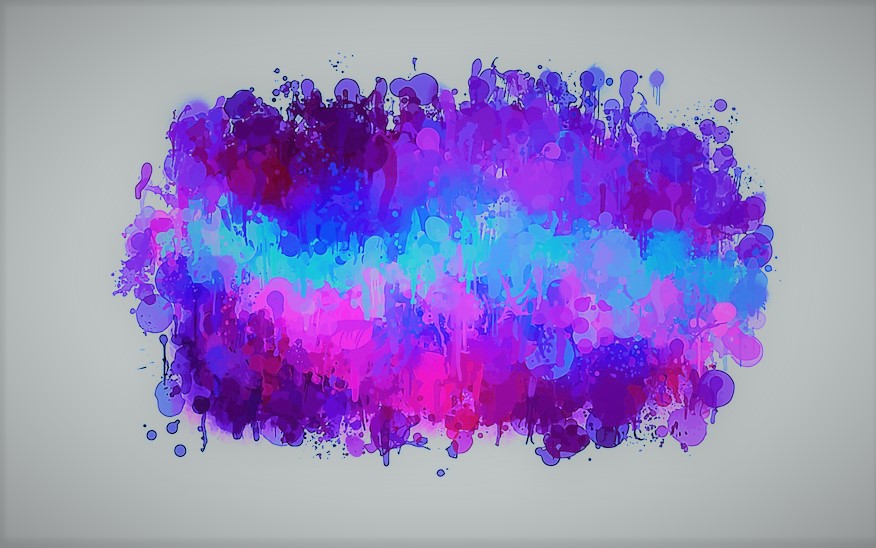 Google has long used its SERP features to advance its desktop as well search strategy. However, this practice is all the more impactful on mobile where Google has been quite creative in the development of its mobile SERP features. What exactly is behind Google using more Image Thumbnails for local searches on mobile is, of course, hard to say with exact precision. The search engine has long advocated for a more visual search experience on mobile, and as such has traditionally shown more carousels on mobile than on desktop and of course employs Rich Cards on mobile as well. It being mobile, where local search is most applicable, creating a visual SERP experience for these queries makes natural sense. It's really a simple if mobile is the predominant force in local search, and if mobile is suited for a more visual experience, then combining these two elements via Image Thumbnails for local searches is merely the natural evolution of the mobile SERP.