What's the Difference Between Google RankBrain and Neural Matching?


If there's one shortcoming within the sphere of SEO it's the industry's inability to at times effectively educate. Don't get me wrong, the SEO industry is filled with wonderful "educators" and does a great job of sharing knowledge! That said, there are times when I feel that we fail to simplify complex concepts into digestible pieces of information. Perhaps it's a pet peeve I have as a former teacher, I don't know. What I do know is that when Danny Sullivan recently tried to explain the difference between neural matching and RankBrain I was initially left scratching my head. I thought, why does this have to be so complicated? Couldn't the difference between neural matching and RankBrain be explained in a tangibly concrete well structured and "scaffolded" manner? 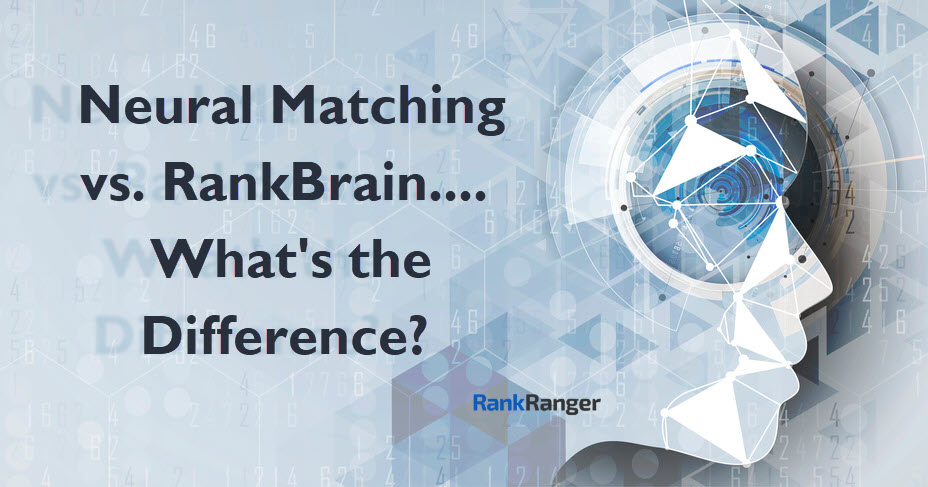 Neural Matching Comes onto the Scene

When Google made its big "20th Anniversary announcements," Danny Sullivan took to Twitter to explain that in the months prior to September Google had adopted neural matching.

Last few months, Google has been using neural matching, --AI method to better connect words to concepts. Super synonyms, in a way, and impacting 30% of queries. Don't know what "soap opera effect" is to search for it? We can better figure it out. pic.twitter.com/Qrwp5hKFNz


In the example Danny gave, Google understood that a certain behavior in regards to a TV screen reflected a particular and well-known issue. A TV "looking strange" is a "super synonym for what is known as the Soap Opera Effect (which, in a nutshell, makes the motion in a movie feel less like a big budget production and more like a soap opera). Conceptually speaking, Google is now able to match up ill-defined and vaguely descriptive language to specific word constructs, concepts, and the like. Hence, the "super" in 'super synonyms' reflects Google's advanced ability to perform "abstract" matches.

Of course, matching up user intent with related/similar concepts sounds very much like RankBrain. Hence, how does neural matching differ?


How RankBrain Is Different from Neural Matching - A Simple Explanation 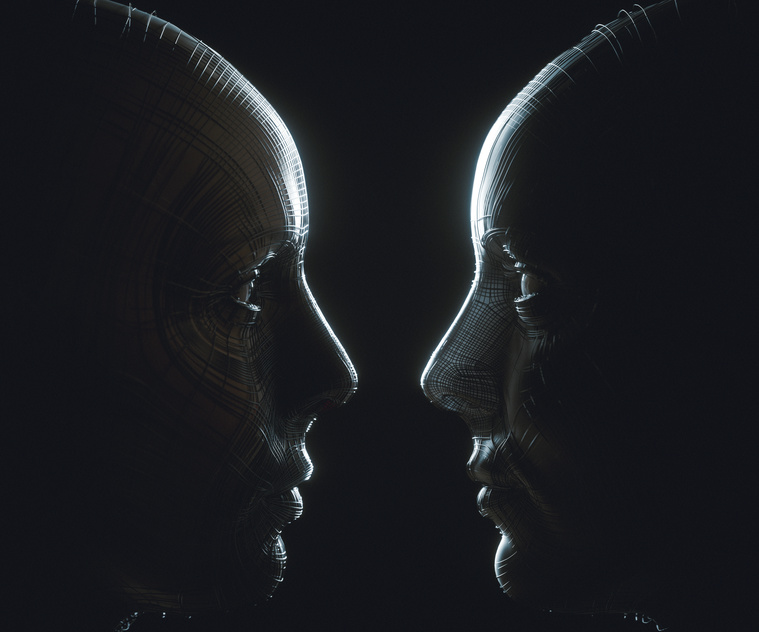 When explaining the difference between neural matching and RankBrain, Google's Danny Sullivan said the following on March 21st:


"RankBrain is an AI-based system Google began using in 2016 to understand how pages are related to concepts. It means we can better return relevant pages even if they don’t contain the exact words used in a search, by understanding the page is related to other words & concepts... Neural matching is an AI-based system Google began using in 2018 primarily to understand how words are related to concepts. It's like a super-synonym system. Synonyms are words that are closely related to other words... In summary: -- RankBrain helps Google better relate pages to concepts -- Neural matching helps Google better relate words to searches.
That actually helps clarify things a bit.... after you read it about 100 times. Not that I'm blaming Danny. To the contrary, for Twitter... that's pretty good. However, this is a conversation that needs to go beyond a thread of 280 characters... because I'm pretty sure you don't need a master's in education to know that's not a solid pedagogical method!


So let's ask the question again, but this time giving it a proper go.... How exactly, in simple, easy to understand terms, with at least one example, is RankBrain different than neural matching?

The Unique Roles of Both Neural Matching & RankBrain

I could go and describe what neural matching does relative to RankBrain. I can even use all kinds of fancy, decorative, and downright gaudy language when doing so. That, however, would be perpetuating the very problem I am trying to solve. So, I'm going back to basics... and modeling the difference via illustrative and actual examples.

Here's the top of the SERP for the query for why am I so nauseous but only in the morning: 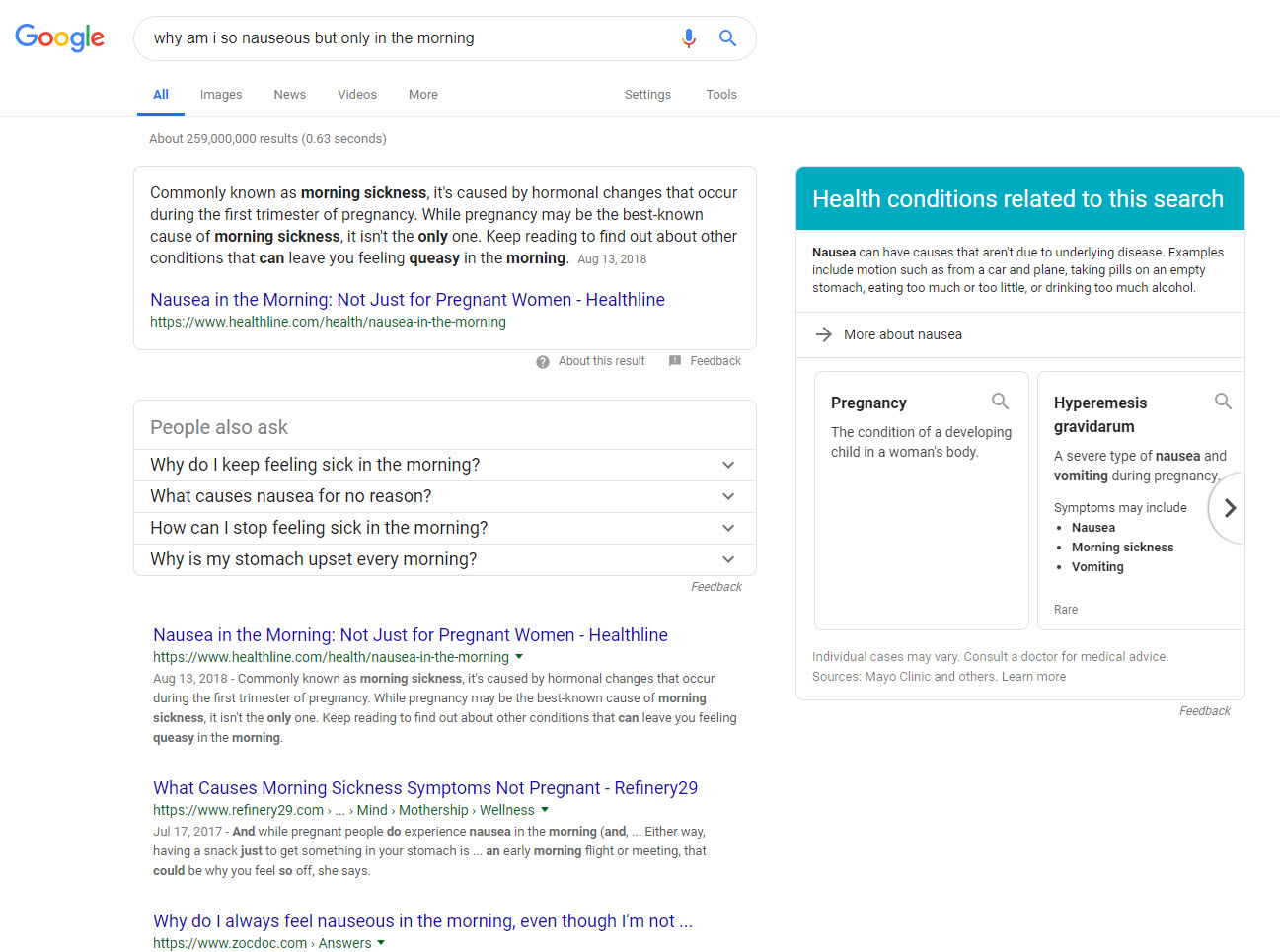 If you look at the Featured Snippet, and even the second organic result, Google clearly understands that my query refers to morning sickness. I didn't type morning sickness into the search box. If you look, Google pulled content for the Featured Snippet that doesn't mention the word nauseous (though the title and H1 do). If you look at the second organic result, there is again no mention of the word nauseous in the title nor in the description... though Google clearly understood I was referencing morning sickness.


Let's try another example. In the game of basketball, one must constantly bounce the ball while moving with it... this is called dribbling. Failure to do so is called "traveling" and is against the rules of the game. Here is a keyword that loosely describes the violation of "traveling" without ever mentioning it: 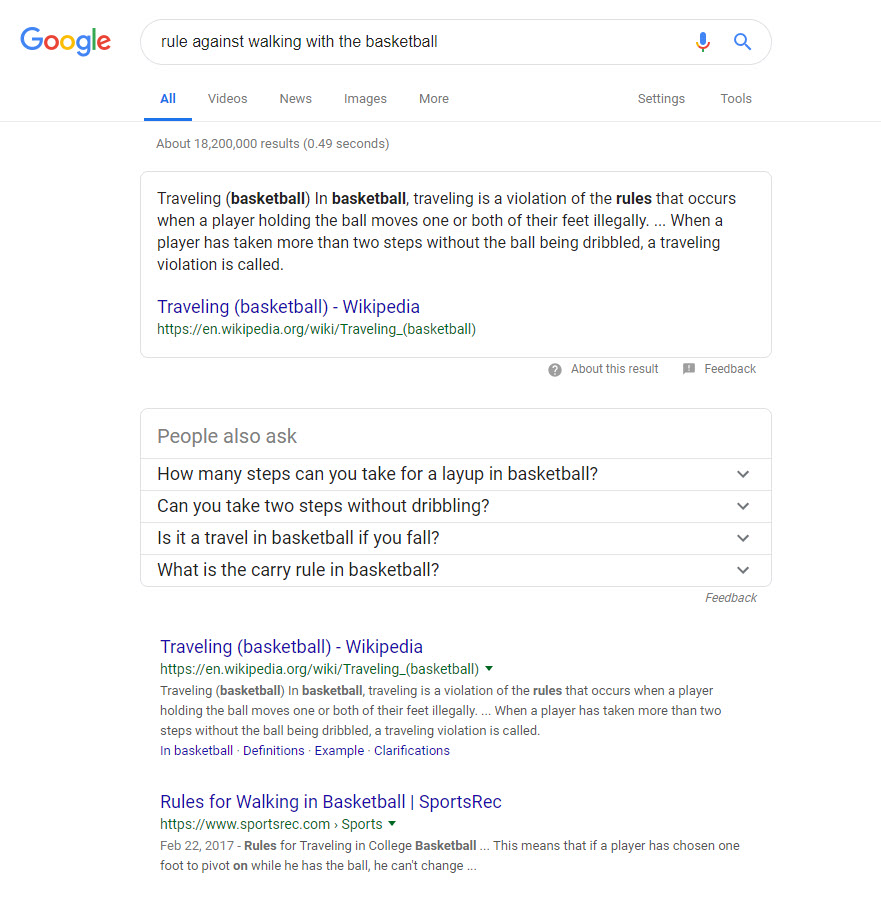 Again, Google was clearly able to "abstract" what I meant by rule, walking with the ball, and basketball. The Featured Snippet shown is all about the rule against "traveling" with the basketball though the term walking with or even walking is never employed (as it is in the second organic result).

As you can clearly see, Google is using what it refers to as 'neural matching' to match an abstract query to a refined term/concept. It's a "super synonym" because it is a large and impressive leap towards bridging what is not adequately expressed in definitive to terms to that which is!


But What Does RankBrain Do?

OK, then where does RankBrain enter the picture? I thought RankBrain "matches up intent?!" It does... but on a broader sort of level. RankBrain does not match up what is intended within a phrase to other terms (as was shown above). Rather, RankBrain helps to identify what intents, or rather, what topics, are relevant to a certain term or phrase. In other words, now that Google knows that "A" is the equivalent of term "B" it now must determine what is topically included in and therefore relevant to these "terms.

Enough talking... here's the full SERP for the query rule against walking with the basketball:

In the above, I "boxed" the three different intents found within the page's results:


What does RankBrain do? It takes the topical determination of neural matching and then works to elect what is relevant, or included, within the concept that was established to be the meaning of the query (via neural matching).

What's that in plain English Mordy?

Great... we've established that "walking with the basketball" equates to "traveling".... wonderful! However, what is included within the "concept" of traveling from a search/user perspective? The neural matching process has nothing to offer us in this regard. We need something else to tell us that when users search for "traveling" they not only want information on the rule but how it has impacted the game and even how to officiate the rule. Enter RankBrain.

Now let's take what Danny said about RankBrain again: "RankBrain helps Google better relate pages to concepts" and "RankBrain is an AI-based system.... to understand how pages are related to concepts."

Where neural matching helps Google relate the mishmash you entered into the search box to a formal and recognized concept, RankBrain helps Google to know what sort of topics or "pages" are related to this query/concept.

There, is that so complicated? 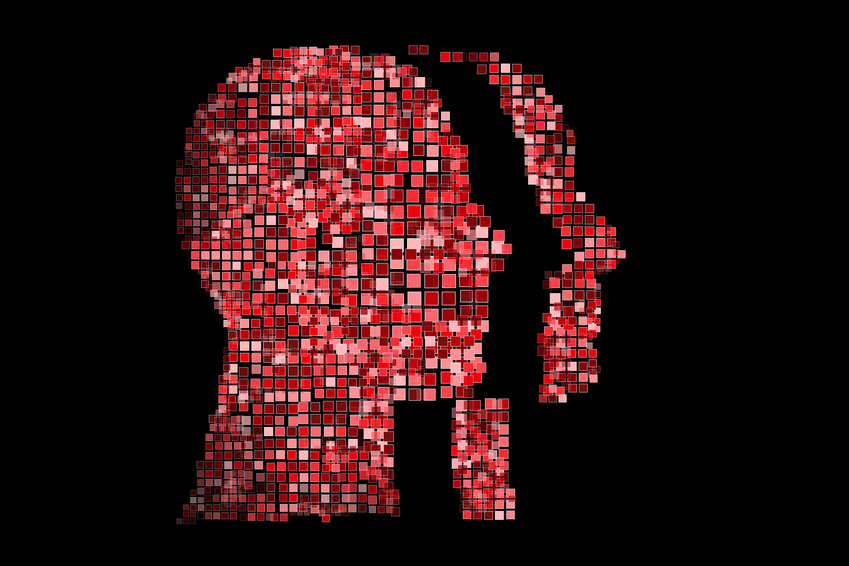 It would be ambitious to say it's all coming together, so I'll say "more" is coming together. I've been tooting this horn for a while now... there are many AI elements in use over at the Googleplex, RankBrain is only one of them. For some time now we've seen a noticeable increase in Google's ability to better understand the "inner" intent of a query. Since neural matching has been around for months before Google disclosed its existence in November, it all makes sense.

However, let's not forget that other AI-like forces are at play. Google, when it first mentioned neural matching, also brought the "Topic Layer" to the table which is "a way of leveraging how the Knowledge Graph knows about people, places..." - Google's words not mine. For every AI element we know about, I would wager to say there are two we don't know about. My point is, Google's ability to understand search terms, to qualify entities, to profile sites, is deep... perhaps far deeper than we think.

At least for now, one small piece of the intent analysis puzzle is a bit clearer. I'll take it!