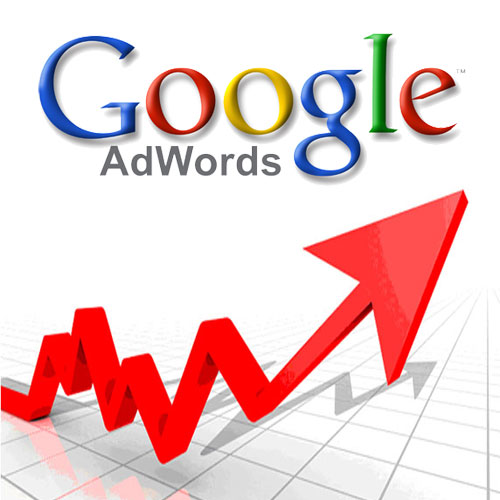 Google has made a big announcement concerning Google AdWords. However it's not as scary as some may have thought it would be. There are 10+ new features that are being introduced into AdWords to help the user get more value out of their AdWords account. These enhancements will be rolled out over a few months and will also be optional, so there is no need for marketers to get scared or change their ways completely.

We have reported on the 'Not Provided' issue with Google AdWords, as well as the Adwords Conversion Counter, and now AdWords is offering more options than ever for integrated and optimal marketing options.

The Google Play store had over 50 billion downloads of more than 1 million apps as of May 2013, showing that Mobile is a growing market and marketers need to get involved in it.

Use #StepInsideAdWords to join the conversation!

Watch the video announcement by Jerry Dischler, Vice President of Product Management for AdWords for all the details.


For more information about these updates, take a look on Search Engine Land.
Further updates will be coming up as they are implemented and announced on the Inside Adwords Blog.