When creating Twitter ads it is easy to track your success with the in depth analytics available on the Twitter dashboard. However, with your regular tweets it is difficult to gauge success, unless you are using an external tool. But now Twitter is bringing the analytics dashboard to organic tweets too.

The dashboard has a variety of information to view and analyse in order to make better decisions about your future tweets.
According to the Twitter announcement, "With the new dashboard, you can: 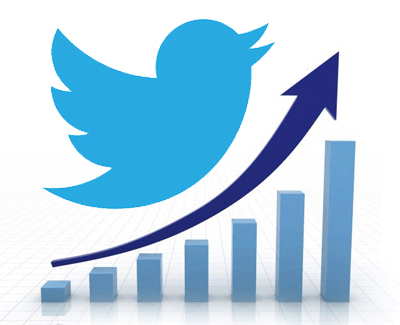 This dashboard gives you important information that can be incorporated into a future campaign such as your engagement rate, link clicks, retweets, favorites and replies. All these metrics give you a better understanding of the impact of your Twitter account. You also have the opportunity to review your data history comparing current period to the last 28 days.

Will you be using this new analytics feature or are you using a 3rd party platform?