Yesterday, we noticed another large disruption in our Rank Risk Index, indicating some activity in the Google Algorithm. Today that was confirmed when Matt Cutts announced on Twitter that Google had launched Panda 4.0 and will be rolling out updates, so keep your SEO heads on and monitor your rankings carefully over the next few weeks.


Google is rolling out our Panda 4.0 update starting today.


We are well aware of the Google Dance that began in 2002 (you can take a look at the Google Algorithm Updates History on our site) and since then we've been trying to keep up. Earlier this year Google told us that they would no longer be announcing updates as they would be rolling out monthly refreshes to their algorithm, however this one is clearly a larger update and not just a refresh.

The Panda update was rolled out to maintain the quality of sites appearing on SERPs. This meant that sites with low quality or scraped content were penalized, while sites with high quality, original content were pushed up in rank.

Everyone is interested in what this will actually mean for SEO, right now Search Engine Land has reported "From talking to Google, it sounds like this update will be gentler for some sites, and lay the groundwork for future changes in that direction. Google told us that Panda 4.0 affects different languages to different degrees. In English for example, the impact is ~7.5% of queries that are affected to a degree that a regular user might notice." For now, simply make sure that your SEO tactics are inline with Google's current guidelines and, if everything is White Hat, you shouldn't need to worry about penalization. 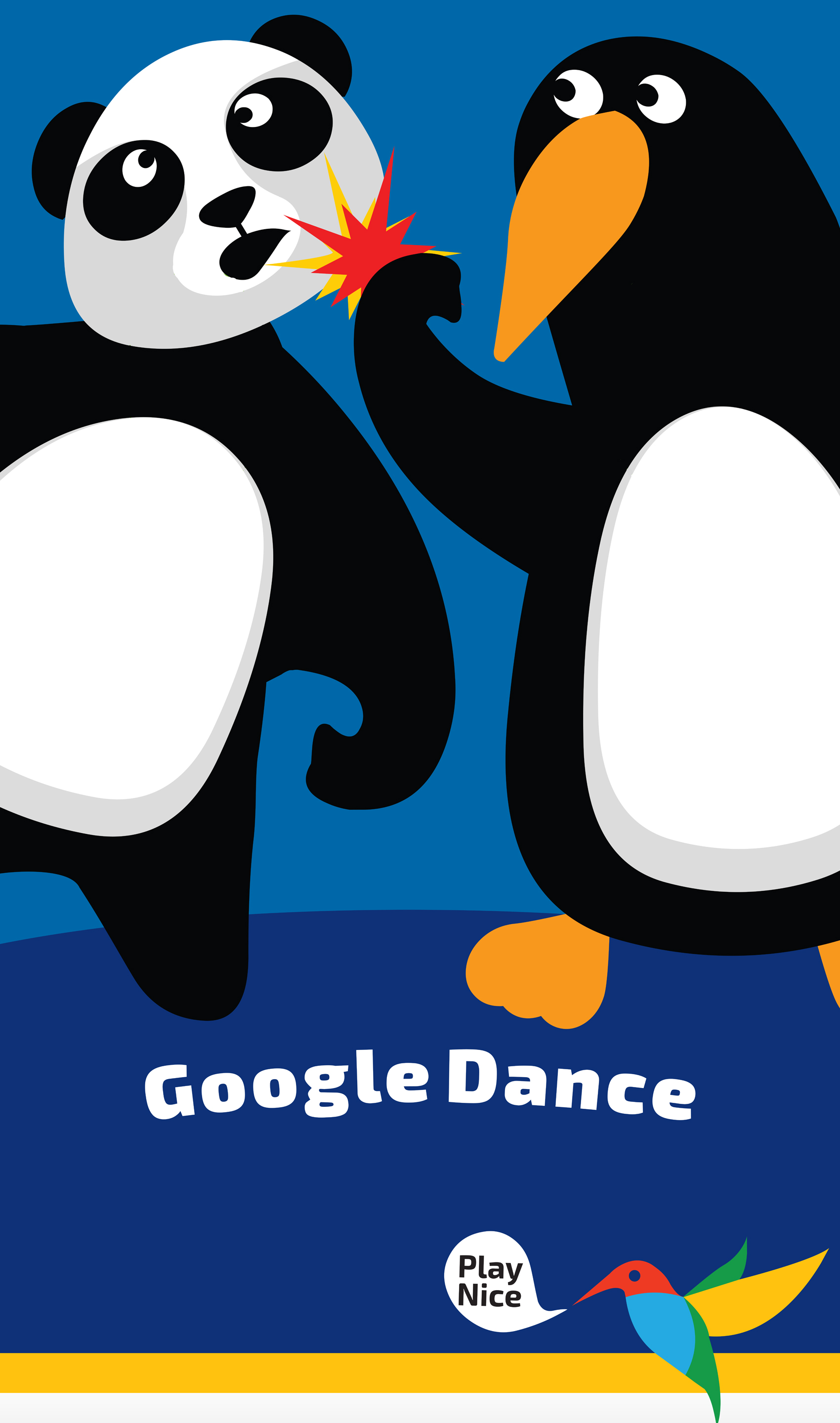