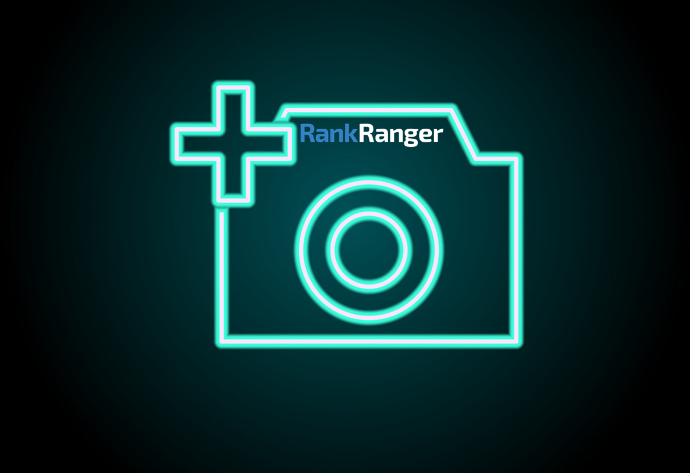 On March 7th, however, mobile Image Thumbnails underwent a data trajectory shift with a 40% display level increase that brought the feature to 67% of mobile page one SERPs.

Update: Since seeing the spike on March 7th, mobile Image Thumbnails have clearly taken on a new data trajectory with lasting power.

After two spikes in early March, mobile Image Thumbnails now appear on close to 70% of all page one SERPs


Of course, this is an average as many of the keywords analyzed here produced fewer thumbnails than the average, while many produced SERPs where every result contained a thumbnail.

The last time we met in a post like this Google had inserted a myriad of mobile Image Thumbnails for all sorts of local queries. This time around the overwhelming force behind the increase is product related keywords. I looked at over 16,000 new keywords within our mobile SERP Feature Tracker's dataset that did not produce a SERP with an image thumbnail prior to March 4th. I did not have to scroll very far through the list to realize what happened here. Google has clearly focused on adding Image Thumbnails to more product related keywords. 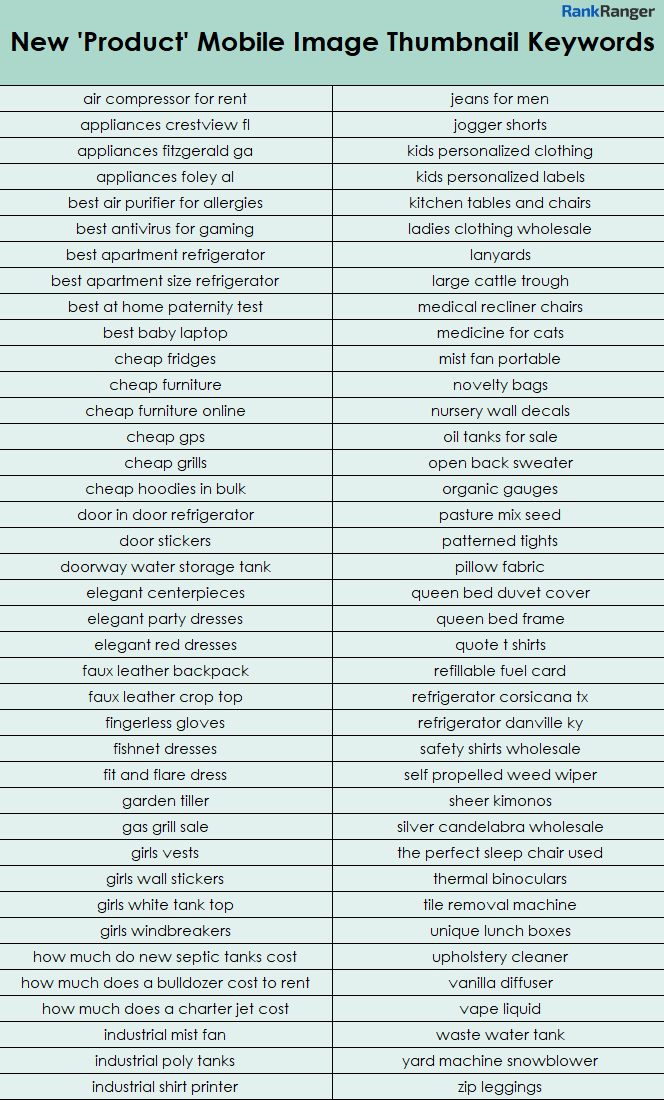 The keywords within the dataset I analyzed included a wide variety of products (as any set of 16K keywords would). There was no set pattern of any observability as to the nature of the products that now produce SERPs with Image Thumbnails. 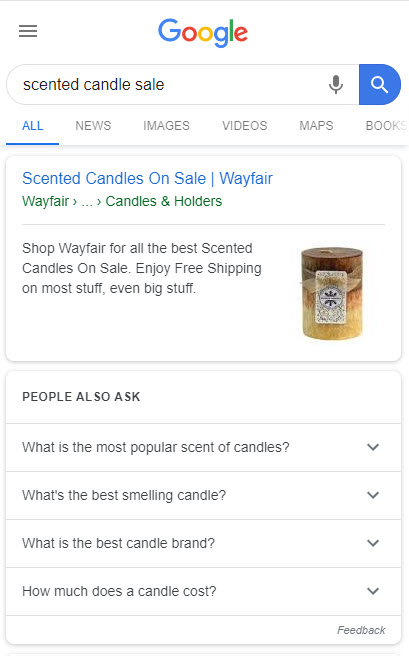 There were, however, a good number of keywords that combined both product related terms and local intent within the dataset.

That said, I did observe that a good number of such keywords did not produce thumbnails that reflected the product but rather reflected a business associated with the product.

A product keyword with local intent produces an Image Thumbnail aligned to the business itself, not the product/service offered

Not all of the keywords I found related to your typical retail product. In fact, a considerable amount of the keywords within the dataset reflected industrial and commercial products.

More, not all of the keywords produced thumbnails that reflected a product per se. For example, the keyword septic tank produces Image Thumbnails that highlight PDFs of Alabama's administrative code:

Lastly, strict product language without modifiers was not a prerequisite to obtaining an Image Thumbnail as part of the increase. Rather, so long as a product was strongly reflected within the query, the modifier seemingly had no impact on new Image Thumbnail showings:

Google has long seen the mobile SERP as being ripe for a plethora of visual elements. Whether it be a carousel, or as here with Image Thumbnails, Google aims to keep the mobile user engaged with the SERP. What's more, is that this proliferation of "bite-sized" images comes on the heels of Google announcing that big changes to image search are pending. Perhaps having Image Thumbnails on 75% of all mobile page one SERPs is one small part of the larger... picture.