For some time Wikipedia, Google’s highest ranking website has been planning a change in its domain protocol from HTTP to HTTPS. The same move Google made in 2011. It’s a common topic at Webmaster Forum Hangouts with Google’s John Mueller as well; HTTPS and secure, encrypted browsing is the future of the web. HTTPS is a ranking signal positively affecting a website SERP. However, a major shake-up in the Google Search results occurred as Wikipedia made the move. 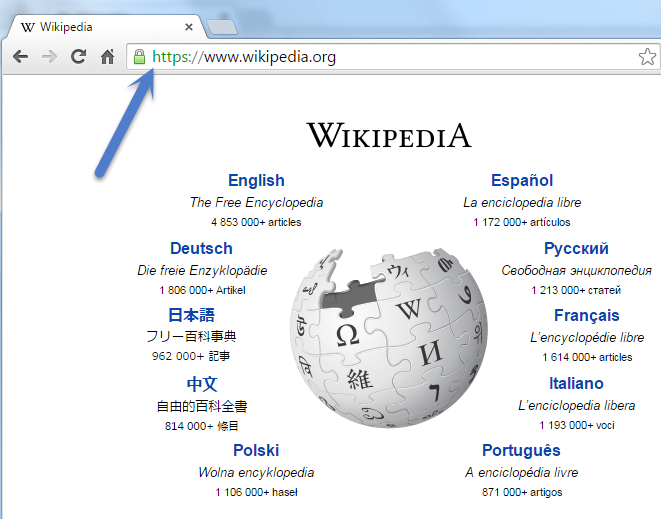 It was such a shake-up that Rank Ranger’s risk index picked up on a major spike in SERP fluctuations on June 16th and 17th.

Let’s look a little closer to see what caused the spike. We analyzed hundreds of keywords to find the statistical proof of what many in the industry speculated.  We have found very convincing evidence that all points towards large movements in Wikipedia’s usual one through ten rankings.  Studies have found that Wikipedia ranks 1st in 56% of noun keyword searches and in 99% of first page results.  Was this consistent during the June 17 fluctuations?  On this one day, Google shuffled rankings and Wikipedia's heavily. In many cases Wikipedia was either missing from page one or completely dropped out of the top 20 SERPS.  In a few cases, all the usual page one results were turned upside down, letting smaller sites into page one fun -- at least for a day.

For the brand Keyword Ford - June 16, 2015 -- https://en.wikipedia.com/wiki/Ford_Motor_Company appears for the first time in position 10.  Taken from a screenshot of Rank Ranger's Search Query Landing Pages report.

A couple days after, on June 19th Wikipedia is back in position two with it’s usual companions on page one; twitter.com/ford, facebook.com/ford and autoblog.com/ford, https://en.wikipedia.org/wiki/Ford_Motor_Company is now back in it’s number two place as an HTTPS site.

Multiply this kind of action for billions of searches a day, and that’s a lot of change in rankings as Wikipedia moves up and down the SERPS. This brings up a few concerns, what happens when a normal site, with strong page one ranking goes to HTTPS?  SEO pros have gone to Twitter and forums arguing back and forth about site ranking crashes from page one to unnoticed positions on page two, three or worse after a HTTPS change and 301 redirect.   That’s a huge business loss for a large internet site or eCommerce business; Wikipedia bounced back quickly with some adjustments, but can the same be said for the rest of the internet sites concerned with rankings?

We found this to be true with many variations for the whole week of June 14th causing an almost 100% greater than average change in our rank index of over 10,000+ domains and keywords.  The future according to Google is HTTPS.  However as in all SEO work, rankings can be a difficult up and down battle for page one real estate.
About The Author

Michael Lerner
Michael has his sights on being a Rank Ranger scout. Always searching for the perfect website, scouring the world for SEO tips, optimizing photos, content and links. Whatever can be projected from an LED screen, can be a marketing tool.

Michael believes that Rank Ranger is the ultimate haven for SEO warriors and is passionate about guiding them to find the best way to use our SEO software - reports, graphs, tools and white label features - to improve the way they manage SEO and digital marketing!